As I walked to Bell Street in a London foggy day I was already expecting to entre an almost church-like ambient that most of his exhibitions assume. As I went in the gallery the first piece that caught my attention was a tiny hole on the wall, I looked and looked and could not guess if it was a painted circle or if it really was a hole. This experience is common regarding Anish Kapoor’s art, this optical illusion brought me to the common ground of his works where perception is challenged. So I put my finger on that one. 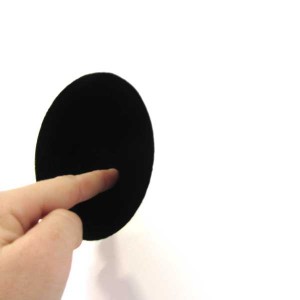 Next I started to analyse the new works he brought to mark 30 years of his partnership with the gallery. His coral shaped resin and cement pieces produced a down to earth feeling characterizing the dualism in his works, between the material and the immaterial. For the first time it was very terrestrial. Generally, in my apprehension, he connects us with an indescribable exterior force. 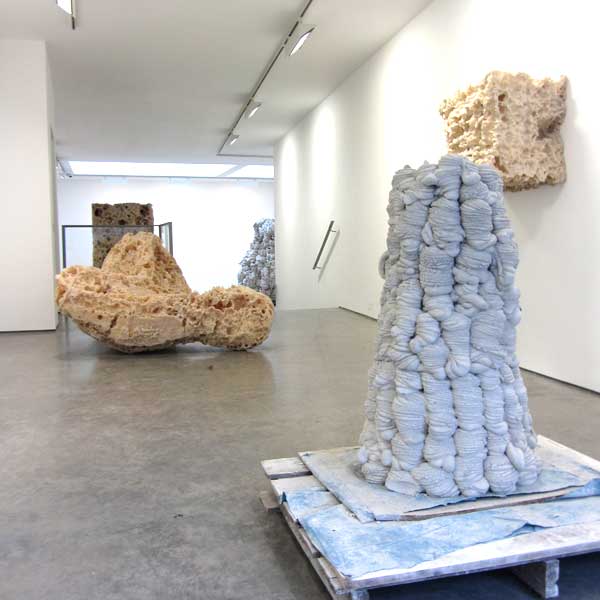 Then he surprised me with a huge machinery, the first readymade he has ever used in an exhibition. I was very satisfied to see his innovations, especially because it hit me with a marvelous insight. The juxtaposition of the coral-like sculptures with the mechanical piece made me think about how we got from being protozoa to what we are now, he expressed a giant leap of evolution in just one room.

In the following space the pressure increased even more. It was a dark room with just a mild light in the centre and a motor that emanated vibrations. The piece is called Anxious but it did not make me feel that way when I was inside, only when I left, I got anxious to see the rest of the pieces, they would sure provoke my senses even more.

The other gallery space brought more corals and rocks. This time it reminded me of lunar soil and asteroids. That idea certified, for me, what I had always thought was the base for Anish Kapoor’s works, a connection with the cosmos. 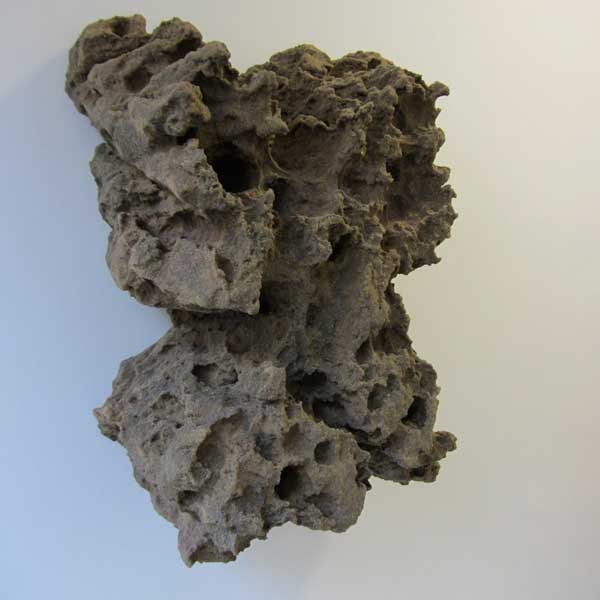 It was reaffirmed when I stepped outside. At the sculpture yard there was an installation like Memory, the sculpture he had shown at the Guggenheim NY in 2009. An awe-inspiring steel piece, built by ship builders only to increase the sublime effect of this vacuum cave. Interesting to think how he mixes materials to provoke ambiguous feelings of something metaphysical and at the same time worldly. 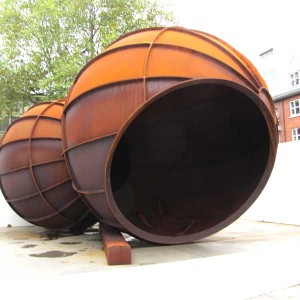 The exhibition closed with his fibreglass hemispherical monochromes, a perfect place to end since it started with the little hole on the wall. Oh, how I love his optical illusion voids. This time the colours were more complex, aquamarines, deep blues, I felt as if I was falling into the sky or the sea. I stand close to them and absorb the vibrations of each colour. It is like chromotherapy, I left the exhibition energized. 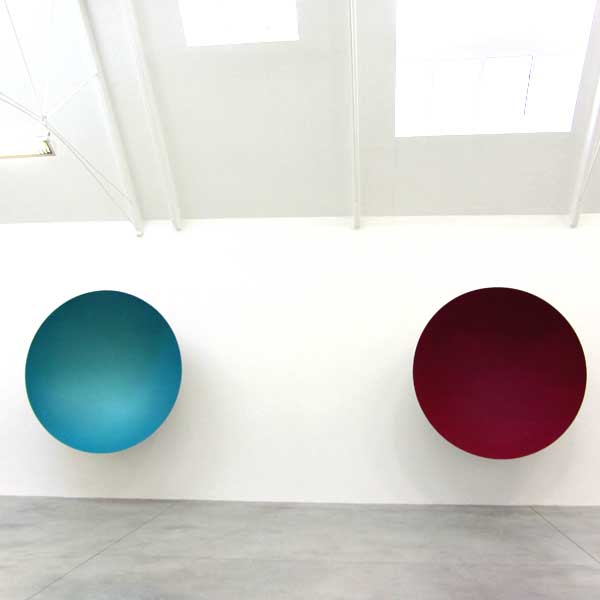